You are here: Home » Articles » Job search » A career as Nurse

A career as Nurse 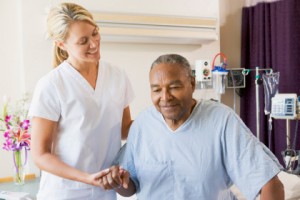 Nurses are recognized for their ability to carry out a lot of tasks at the same time. They are able to administer drugs, assist patients, take blood samples and a lot of other clinical processes while being an effective medium between the doctor and the patient. Nurses should also be able to work long hours, most commonly at nights. Although a nursing career could mean a lot of stress, this profession has actually attracted a lot of people since the salary and benefits promised by this profession are generous.

Nurses are also expected to assist in a lot of clinical procedures, almost all of them. They should be able to assist in long surgeries, when a patient is giving birth and much more. The job of nurses is not only limited to hospital work, they could also work for psychological cases and practically, any medical field.

Day To Day Tasks Of A Nurse

A day in the job of nurses is filled with a lot of challenges since with their capability of being able to do a lot of things comes a lot of tasks which would be assigned to them. Nurses could be assisting in an operation this minute, checking on patients the next moment and doing therapies to patients in another minute. Whatever has to be done in the hospital is expected to be done by a nurse.

Tasks of nurses vary depending on what they actually are assigned to do. The ones mentioned above are the typical tasks of nurses who work in general hospitals, those of which would consist most of them. Critical care nurses for example would be found most of the time in intensive care units of hospitals of which they would monitor and care for the patients while infusion nurses would deal with a lot of blood, administering injections and IV medication while psychiatric nurses would work with psychiatrists in dealing with patients who are psychologically challenged.

Since this job requires a lot of hard work and long hours on the job, nurses would really have to be patient, able to keep their cool despite pressure and be energetic.

The basic requirement in order to be qualified for a nursing job would be a license which could be obtained through a licensure exam. In order to be able to take the test, one must finish any course related in nursing whether it would be a bachelor’s degree in nursing, associate’s degree in nursing or just a nursing diploma. Experience is also a plus and could entitle applicants to work for larger institutes or hospitals.

A study recently conducted said that nurses that have finished a bachelor’s degree have the best job prospects. Some nursing jobs would also require a master’s degree, which would be the advanced nursing practices which would include clinical nurse specialists, nurse midwives, nurse practitioners and nurse anesthetists.

There are over 2.8 million nurses working in the country as of 2013, most of them which are working for hospitals. The demand for advanced nursing practices is expected to increase until 2016 while the demand for nurses is expected to stagnate although the aging population poses a possibility that nurses could also be in demand soon.

Nurses earn on average around $63,700 with the average hourly wage being around $30. Some of the highest earning nurses would earn around $74,000, a lot of them which are working for the federal government.

Top 5 common resume mistakes and how... 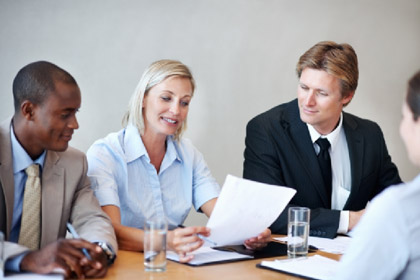 Designing your resume to grab... 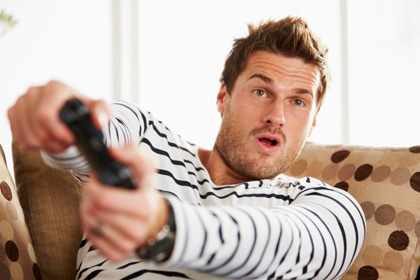 At 1001 Sample Resumes.com you can create your own professional resume within minutes with our free resume builder. Beside the free resume builder this website contains information and tips to find jobs, boost your career as well as free sample resumes that you can use as a template to write your own.